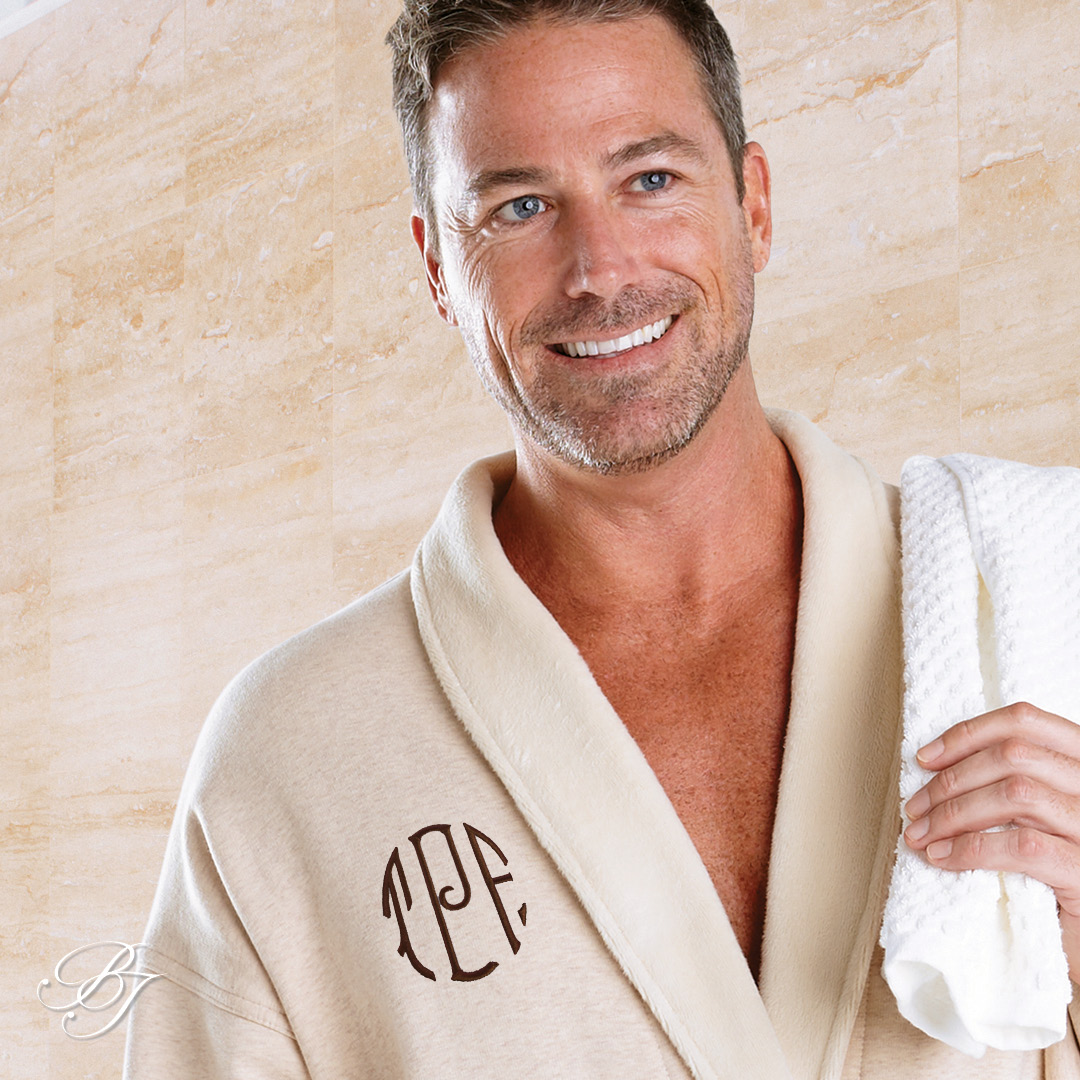 Personalize Your Holiday Gifts with a Custom Embroidered Robe

Move aside, gift cards and scented candles. A luxurious, custom embroidered robe is the most personal gift you can give this holiday season. Online shopping is incredibly convenient, but it’s making consumers far less personal. We’re less personal in our social interactions, and we’re less personal in the way we give to others. A brown … Continued 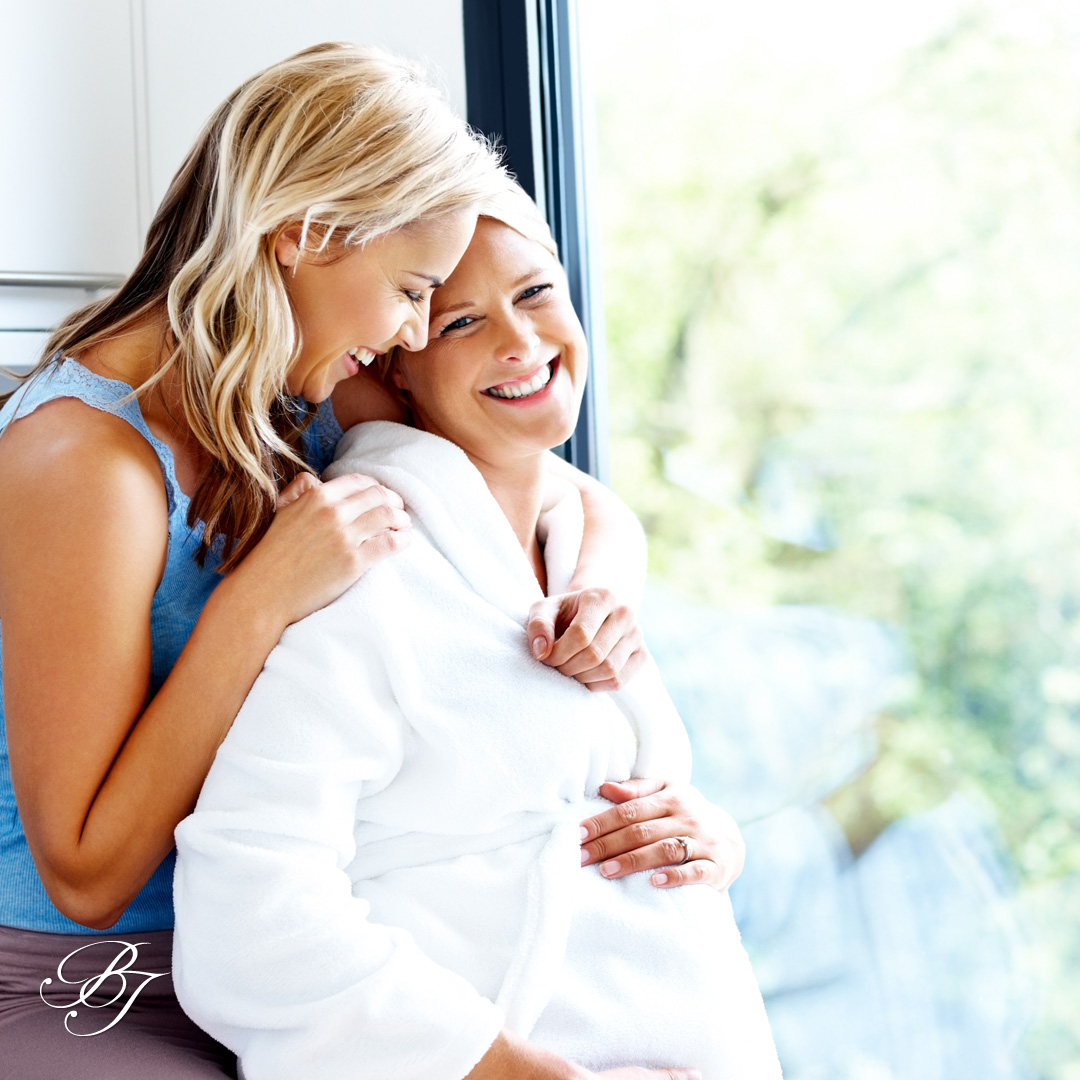 Birth center amenities, equipment and décor are vital to creating a safe, welcoming environment where mothers can bring their children into the world. Birth centers are “in”… just as cryotherapy and wellness hotels are “in.” These standalone healthcare facilities have revolutionized how we think about labor and childbirth. Even mainstream hospitals are adapting their facilities and … Continued 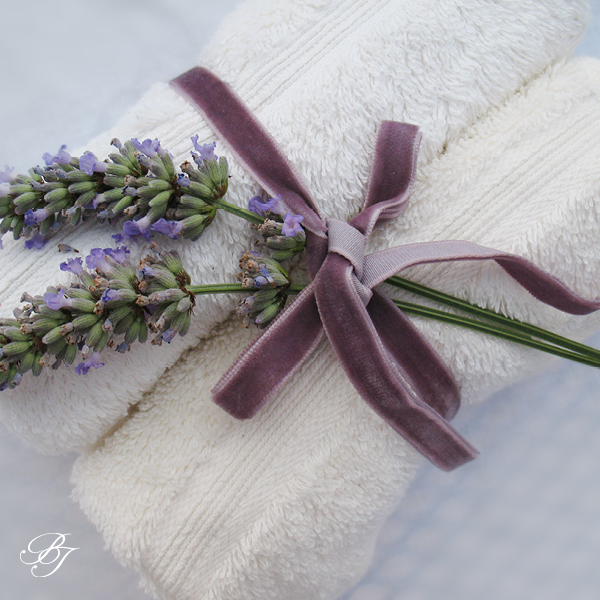 Turn Your Luxury Retirement Community into a 5-Star Hotel 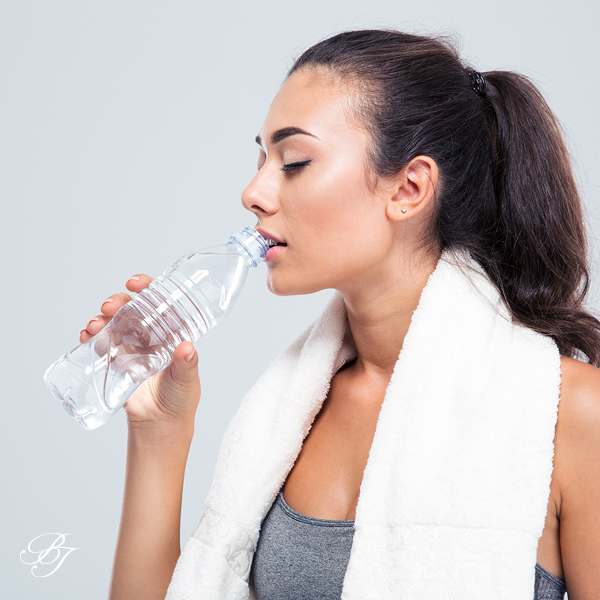 The Most Luxurious Gyms in the U.S. – Part 1

Upscale gym clientele want the best fitness equipment and personal trainers. However, they’re also craving deluxe facilities and luxurious amenities. Allow us to introduce you to 3 of the most luxurious gyms in the U.S. A successful luxury gym understands that its members want more than personal training and a hot shower. The ideal upscale … Continued 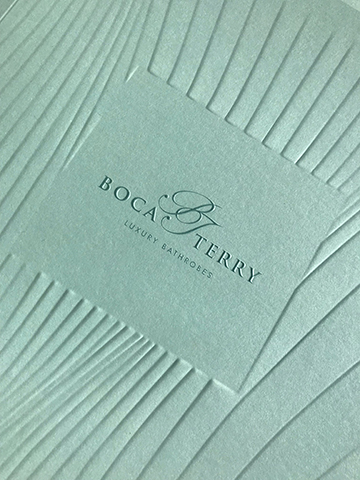 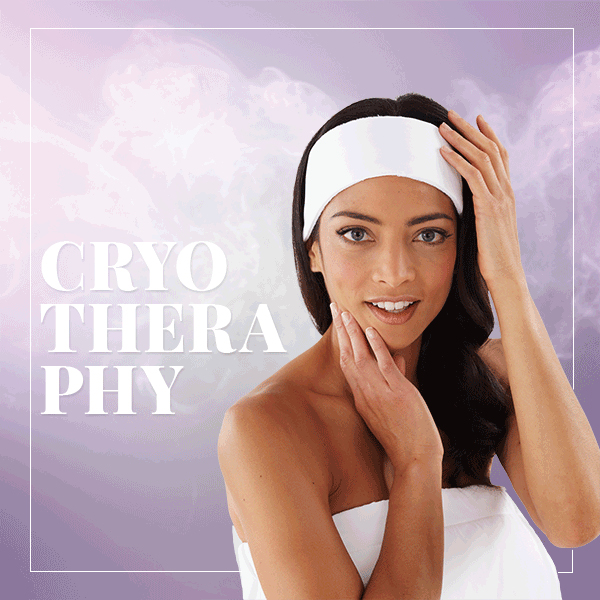 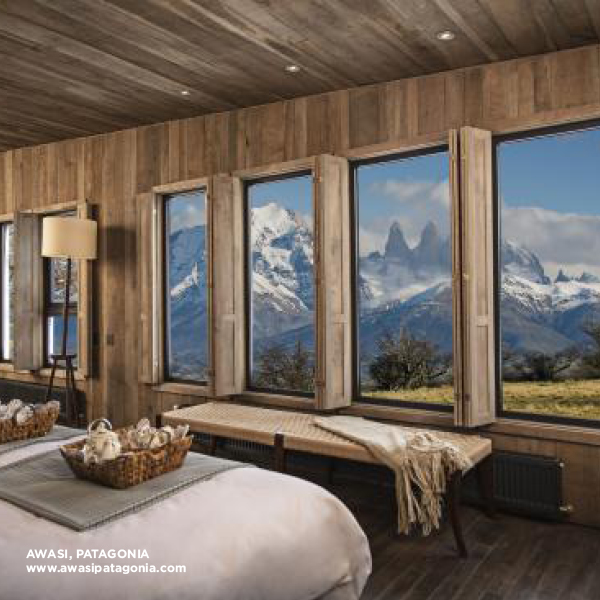 Luxury Adventure Hotels and Resorts To Visit in Your Lifetime 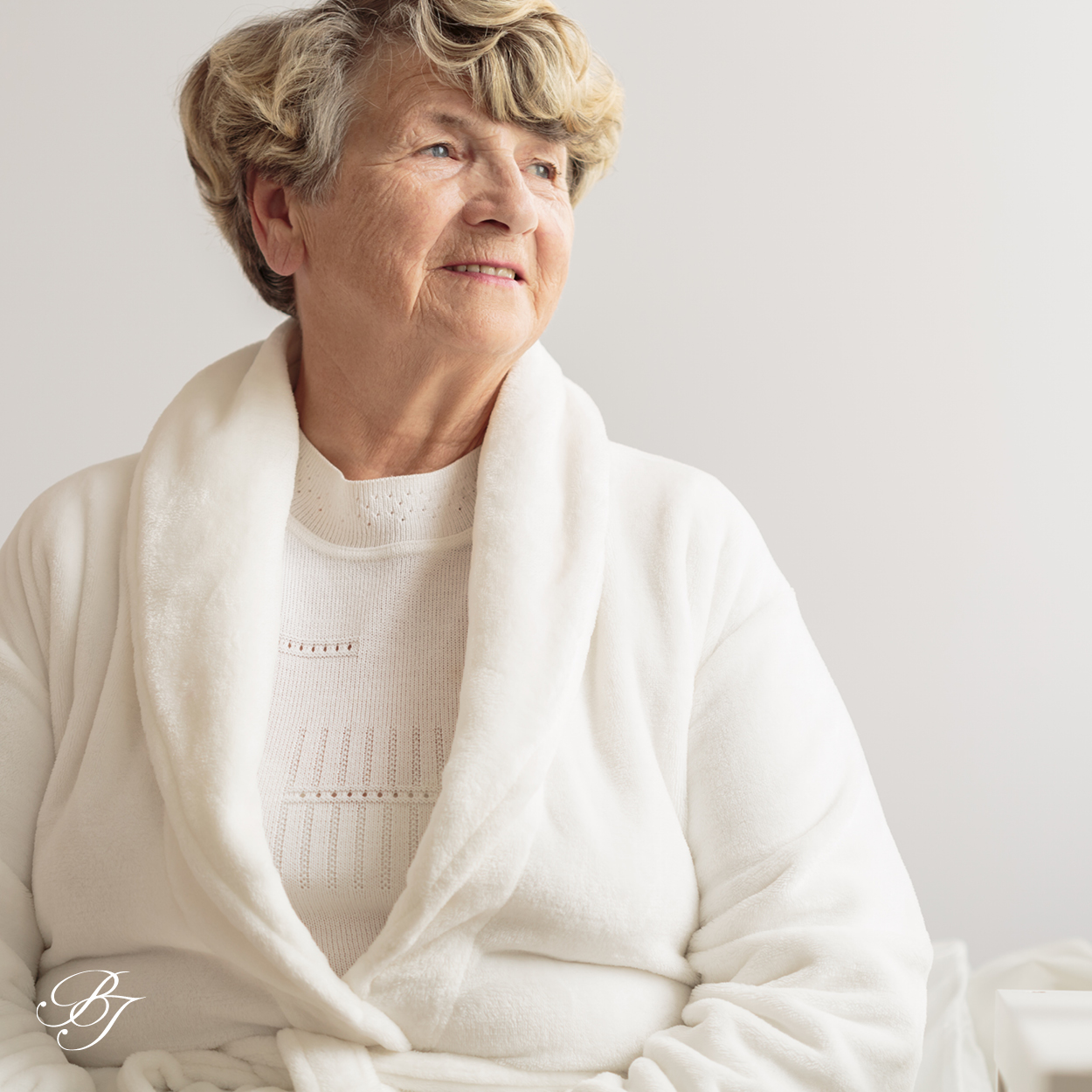 Studies have found that hospital room upgrades, such as big windows and hotel-style amenities, can actually accelerate rehabilitation. In truth, when we do have to visit a hospital, we don’t expect to find “good design.” All patient rooms tend to have the same sterile atmosphere. However, architects are starting to include simple hospital room upgrades. … Continued 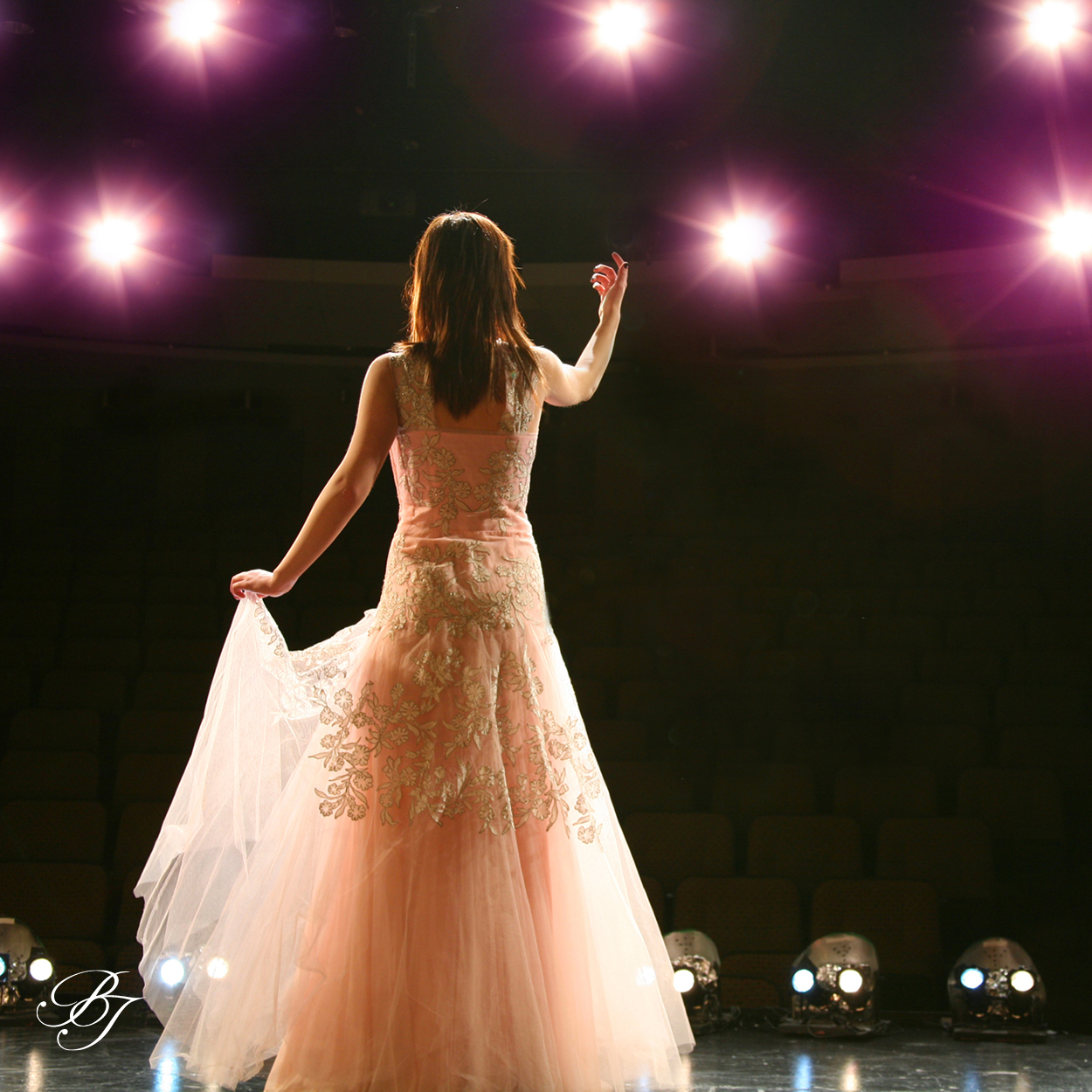 Each year, award show winners, nominees and presenters take home curated gift bags filled with lavish merchandise. What will TV’s biggest stars find in the 2017 Emmy Awards swag bag? Every September, we get a glimpse into the Emmy Awards swag bag. The 2014 bags reportedly contained gifts valued at over $50,000; this included a … Continued 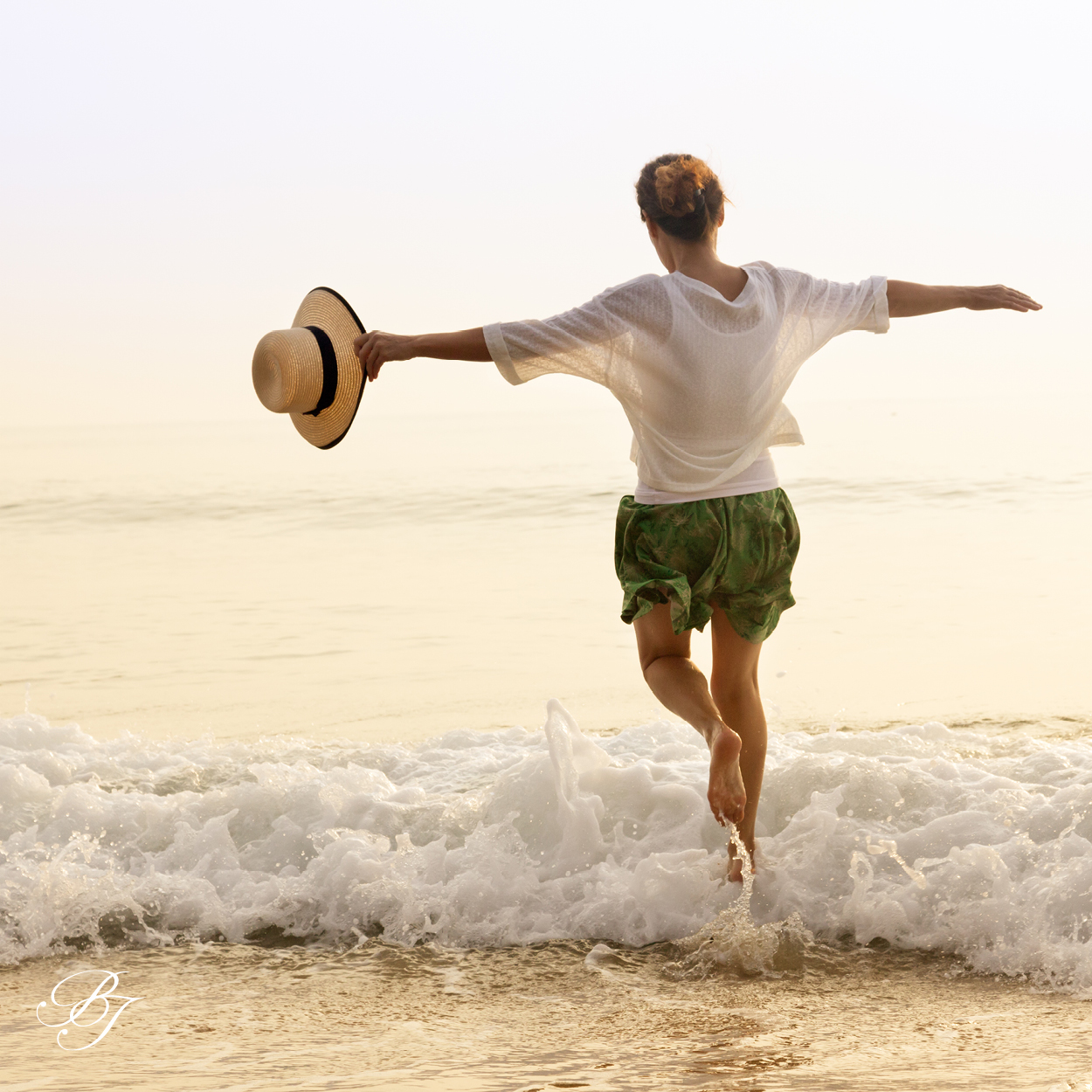 Short-term rentals are taking the hotel industry by storm. If you want to be part of the revolution, the first step is to upgrade your Airbnb listing. According to Morgan Stanley Research, Airbnb is expected to book 100 million stays by the end of this year. In addition, business traveler bookings on the site will … Continued