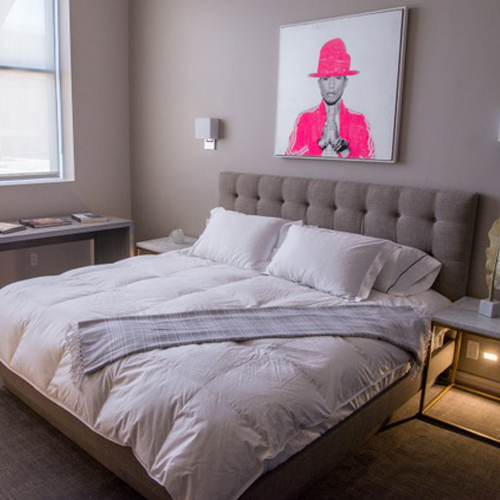 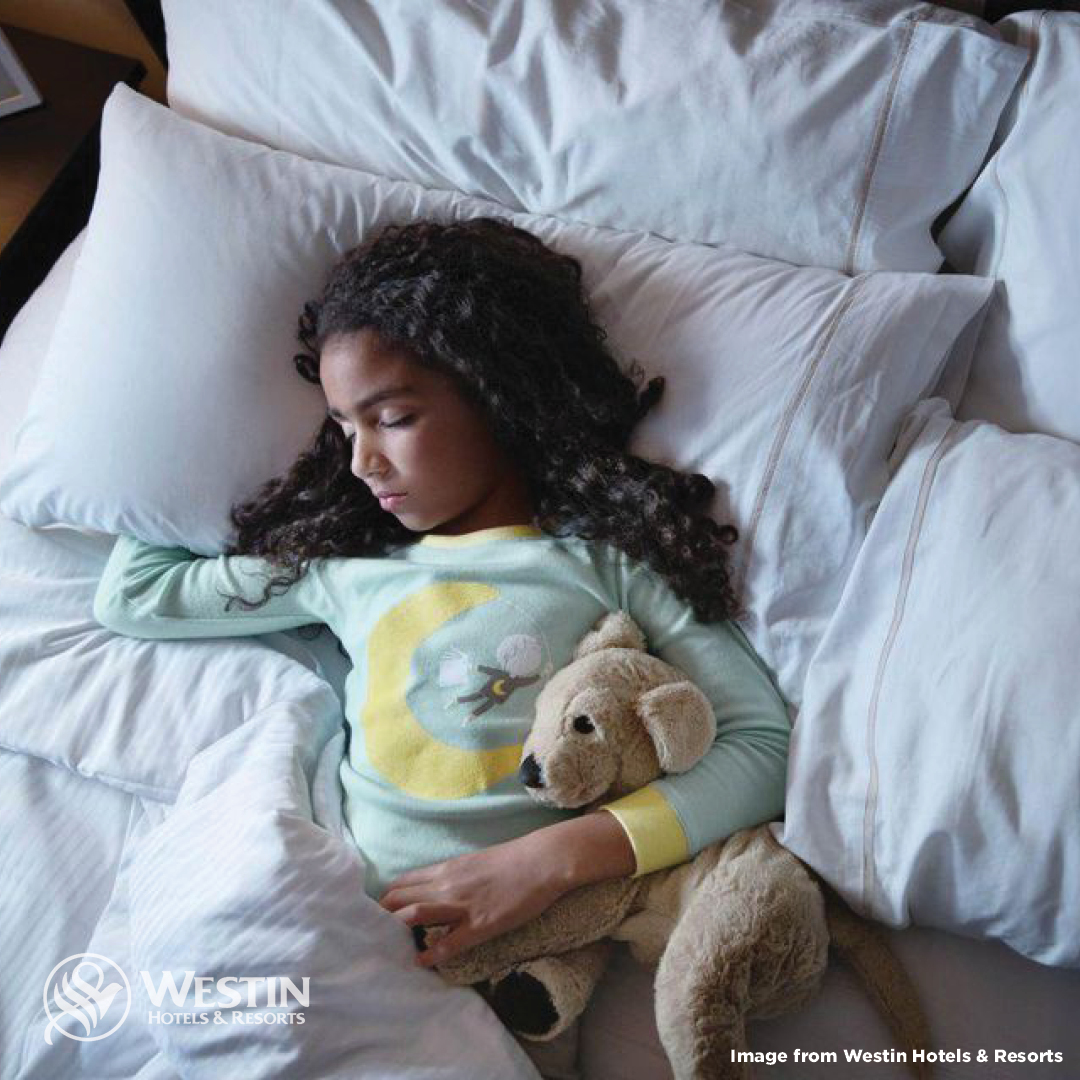 A global hotel chain is implementing an inspired new sustainability initiative that transforms hotel bathrobes and linens into children’s PJs – and we’re all about it. Promoting sustainable efforts, creating environmentally friendly products, and prioritizing waste elimination are not exclusive to any one industry. “Green consciousness” is universal because it impacts all of us. With … Continued 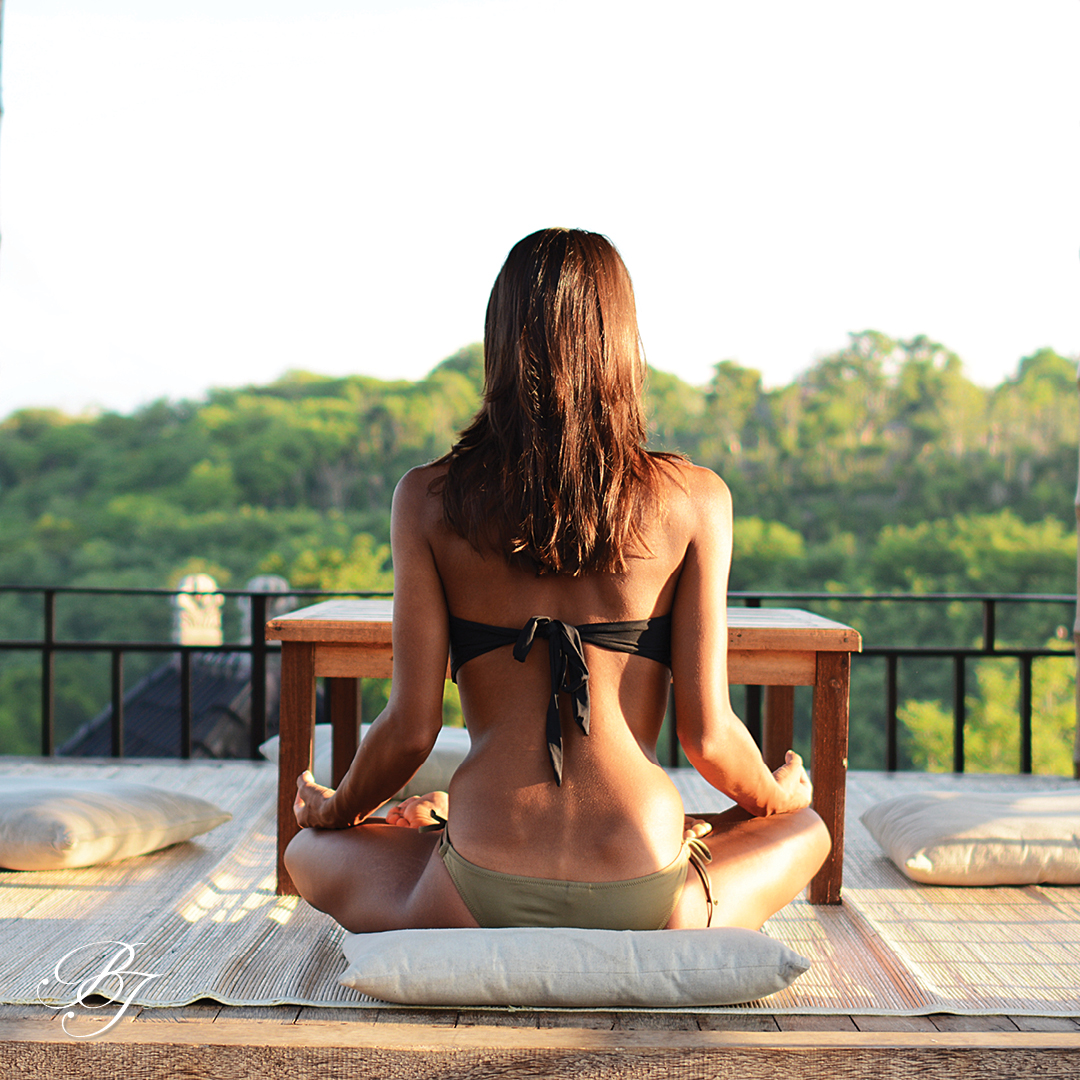 Luxury Goods and Experiences Are Alive and Well

Today’s leading luxury experts trust that luxury goods and experiences are as relevant as ever, but luxury brands must adapt to satisfy modern-day consumers.   In early 2018, a number of executives and decision-makers met in New York City for Luxury FirstLook 2018: Exclusivity Redefined, a conference hosted by Luxury Daily. At the event, the … Continued 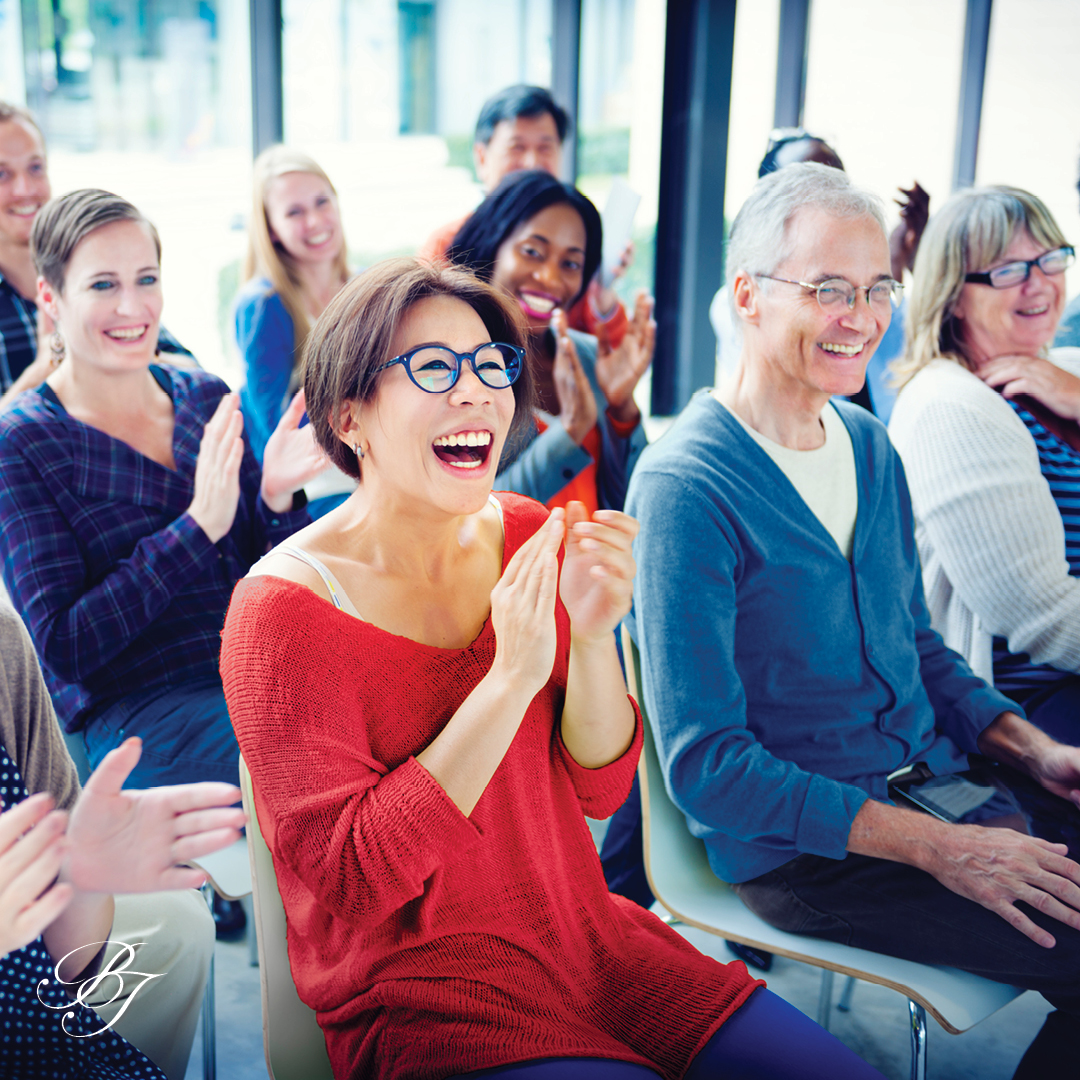 Club managers realize that social engagement is key to driving membership, so they’re enhancing their social epicenters and reinvesting in engaging country club amenities. Bob James, president of the Club Managers Association of America (CMAA), opened the November/December issue of Club Management magazine with a nod to country club amenities and social engagement. Clubs are … Continued 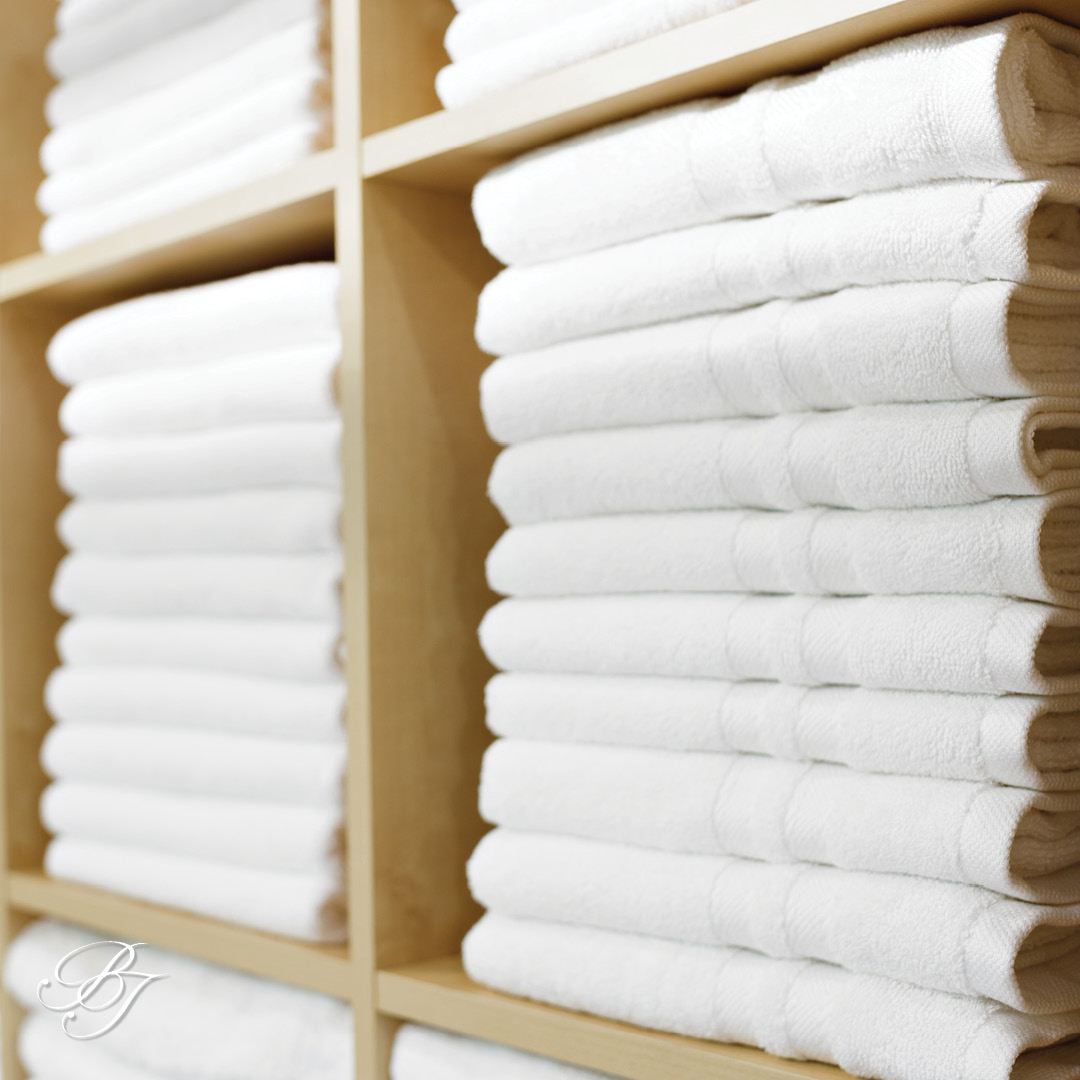 The Revival of the Hotel Gift Shop

Every hotel must adapt and change in order to survive… and the antiquated hotel gift shop must do the same.   There’s something we can all learn from the Hotel Windsor in Melbourne, Australia: Even when you’re 135 years old, you’ve still got to keep it fresh. The iconic, 5-star hotel updated its hotel gift … Continued 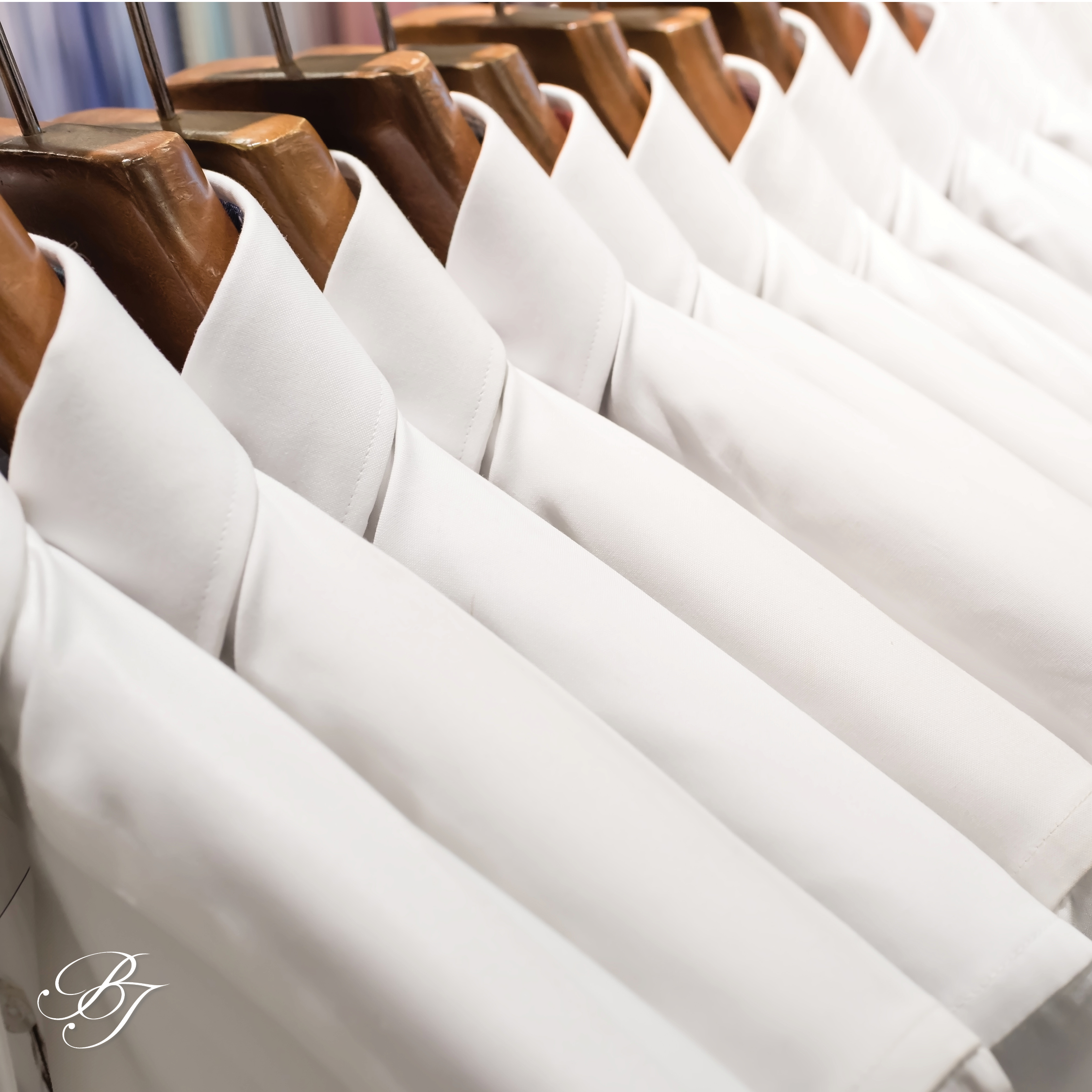 Inventory management systems allow hotels, spas and healthcare facilities to cut their costs and increase their productivity with the push of a button. We have fully electric, wind-powered hotels. We have autonomous robots wandering hotel hallways. The next logical step is, of course, inventory management systems—or linen and uniform tracking software. Hotels spend tons of … Continued 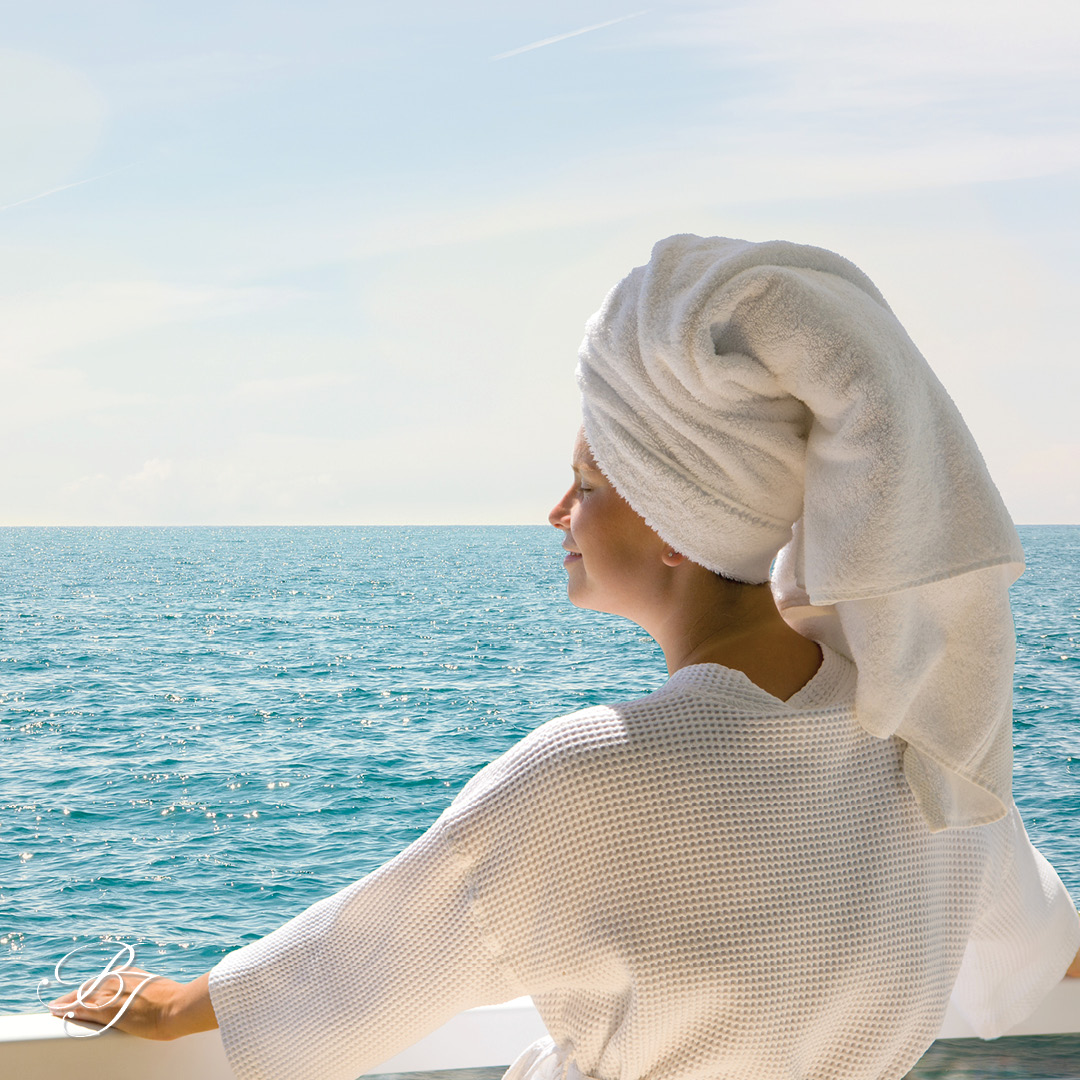 Sustainable sailing, on-the-water wellness programs, and wearable devices. These are just a handful of the 2018 cruise trends we can expect to see on board this year. Travel is constantly evolving. After all, the public’s interests change from year to year. As such, the hospitality industry is evolving as well, knowing that it must stay … Continued 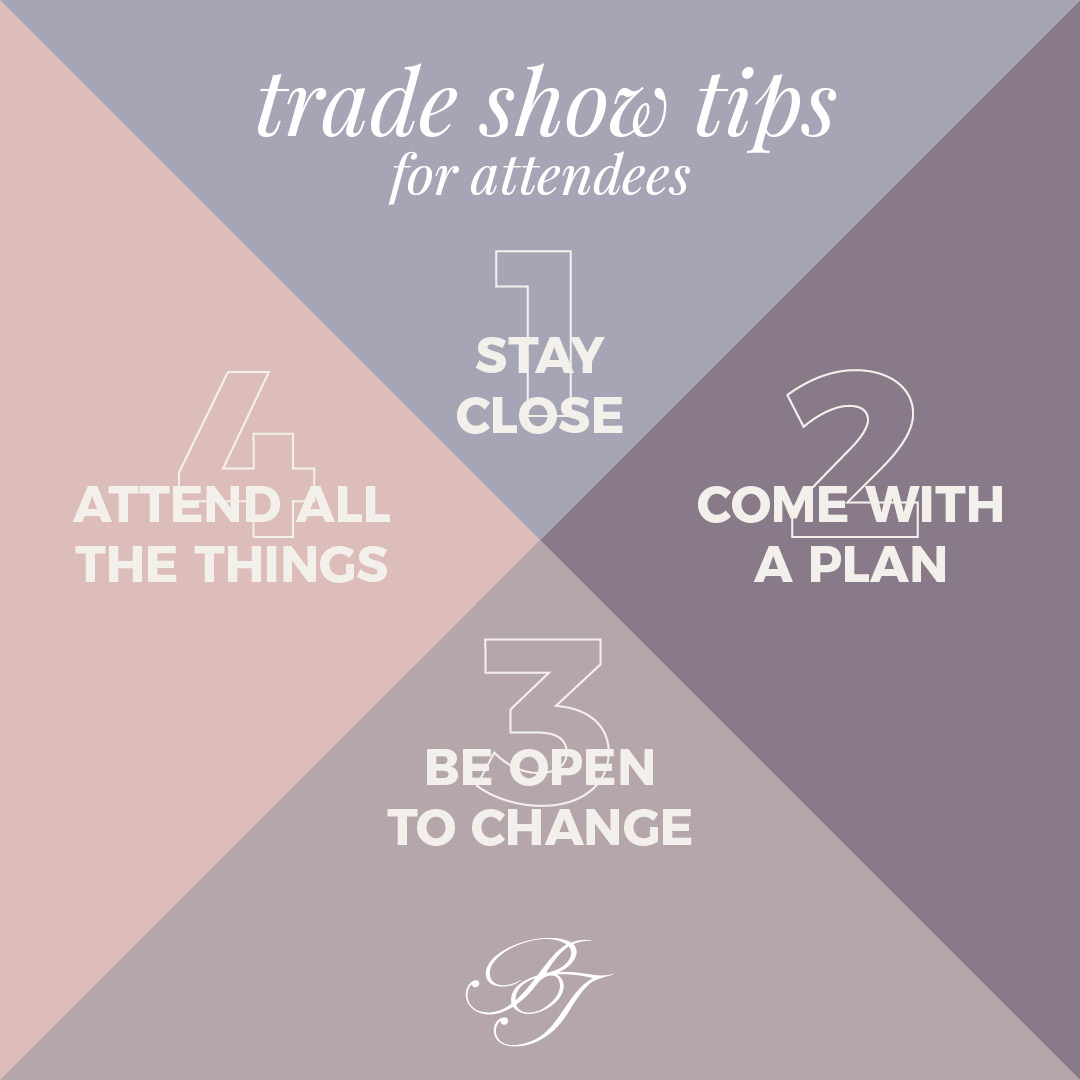 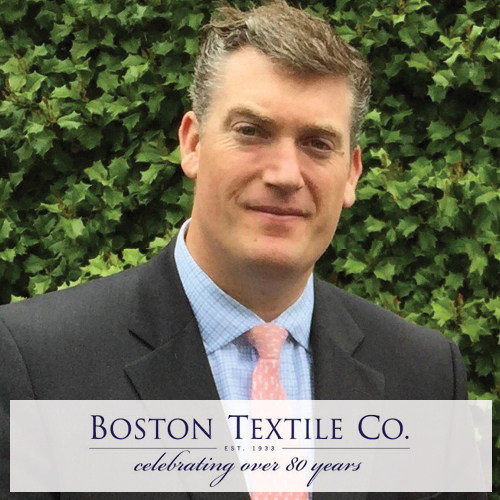 Founded in 1933, Boston Textile Company is a family-owned business and a leading provider of hospitality and healthcare supplies, including bed and bath linens, table linens, bathrobes and slippers.  This year, Boston Textile Company celebrates 85 years of delivering high-quality products to hotels and hospitals around the globe. To commemorate those 85 years of exceptional … Continued 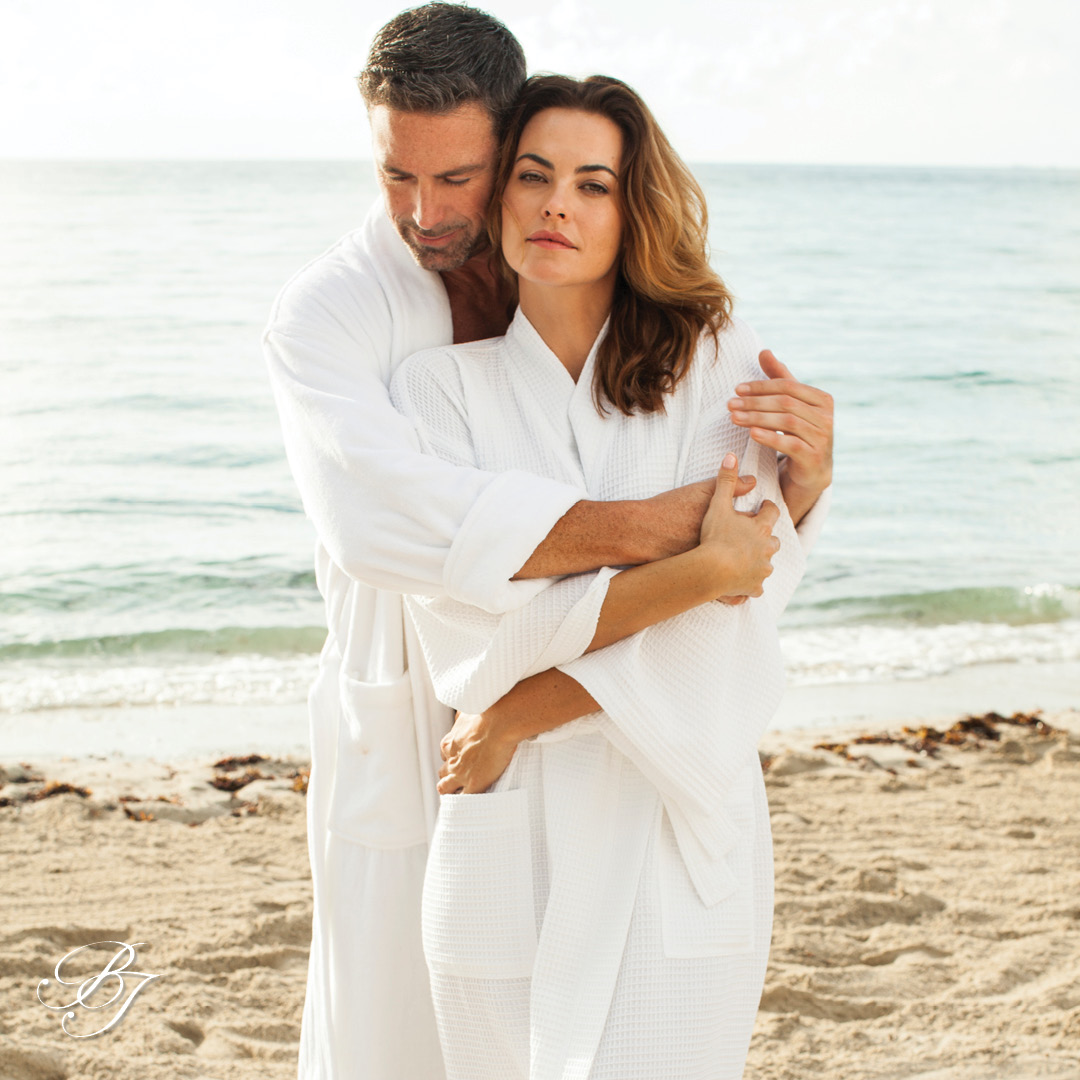 Why You Should Choose Organic Bathrobes

Now that organic bathrobes are more available to consumers, it’s important to understand what “organic cotton” means and why it makes a difference. The world has become more “organic aware” in the past two decades. Still, studies show that most consumers struggle to understand the benefits of organic clothing. While organic food has grown in … Continued