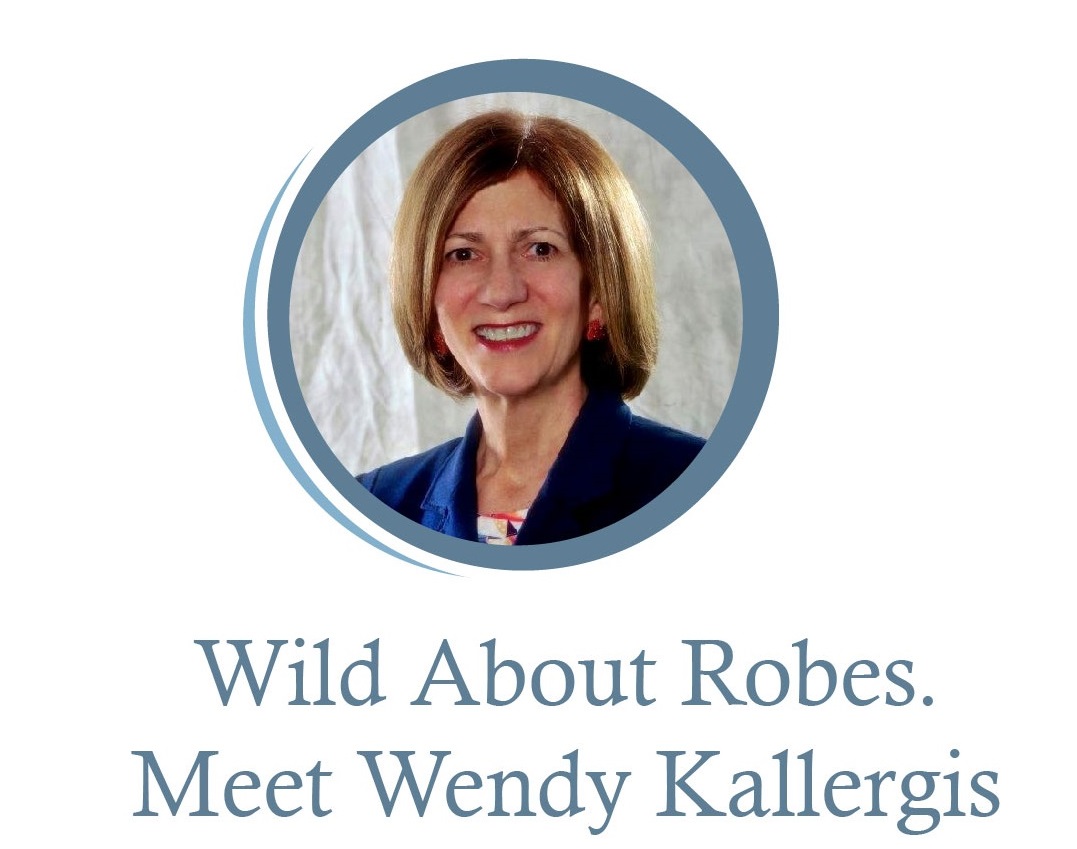 With nearly 1,000 rooms, suites and villas plus two spas, an indoor beach club, three swimming pools, a casino and an iconic fountain on 100+ acres, the Okada Manila resort has ordered a whole lot of robes since opening in…

Ready to Wow Your Guests? Stock Up on New Robes

What a year we’ve all had. We’re on an upswing, thankfully, with guests returning to hotels and spas in bigger numbers. That slow surge is likely to continue well past Spring 2021. 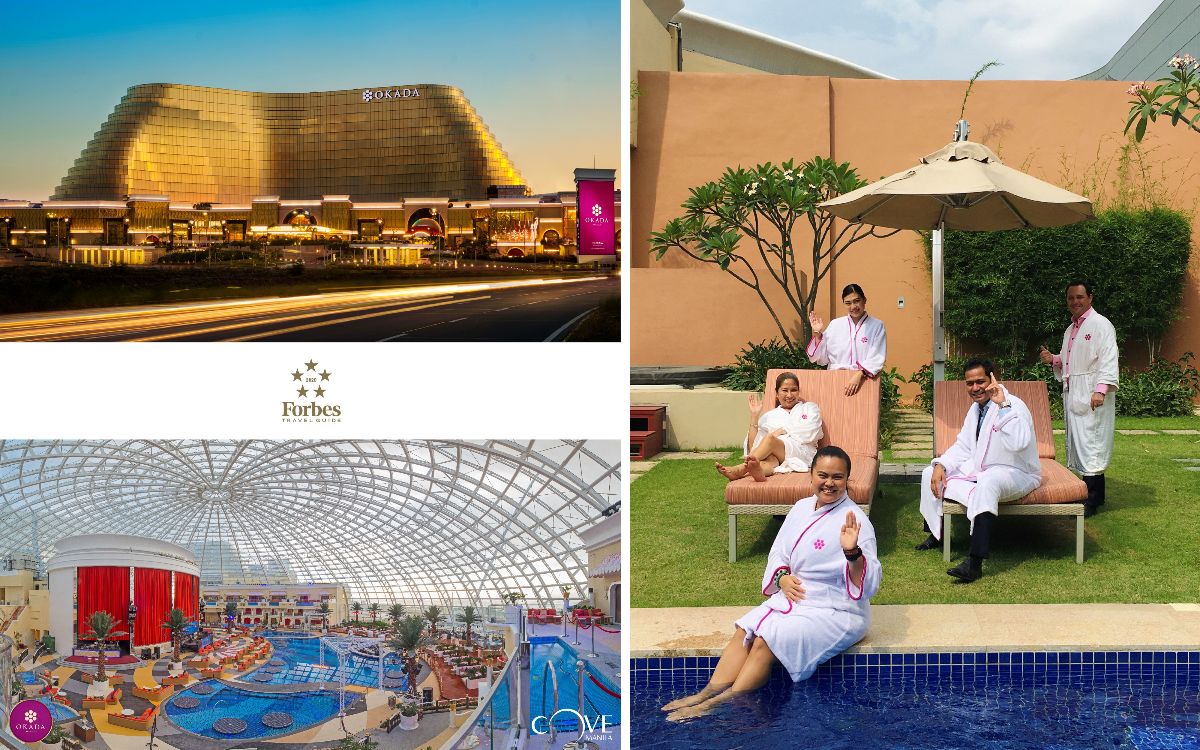 A Robe? In the Casino? Lessons from a Resort SVP

With nearly 1,000 rooms, suites and villas plus two spas, an indoor beach club, three swimming pools, a casino and an iconic fountain on 100+ acres, the Okada Manila resort has ordered a whole lot of robes since opening in…

There were more than 2.2 million weddings in the U.S. last year, each averaging $25K. That’s a staggering $55 billion spent on weddings in the last year alone. Average wedding costs are on the rise and yet hotel marketers seem hesitant to dedicate additional resources and increasing marketing budgets to attract more weddings.    … Continued 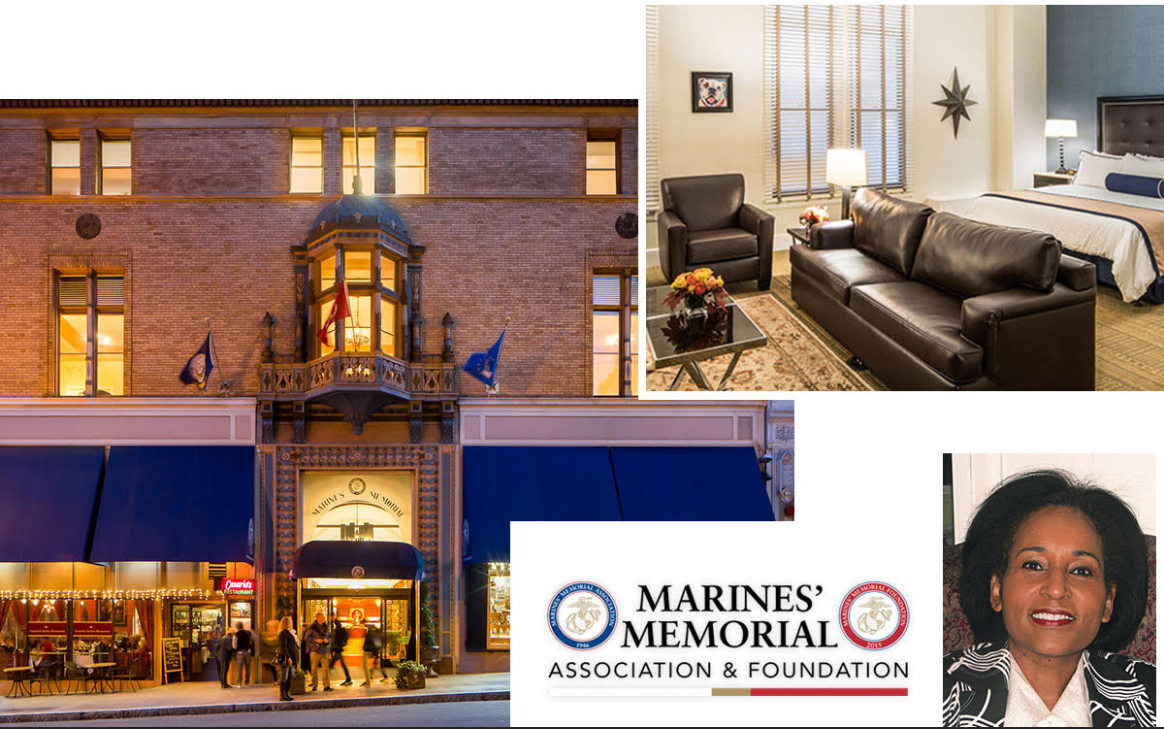 The Marine’s Memorial Association was opened in 1946 as a ‘living memorial” to honor America’s fallen and to help Veterans in their transition to civilian life. Today the national headquarters of the Marines’ Memorial Association is also home to an amazing hotel with 138 guest rooms and suites, a steakhouse with city views, superb banquet/catering … Continued 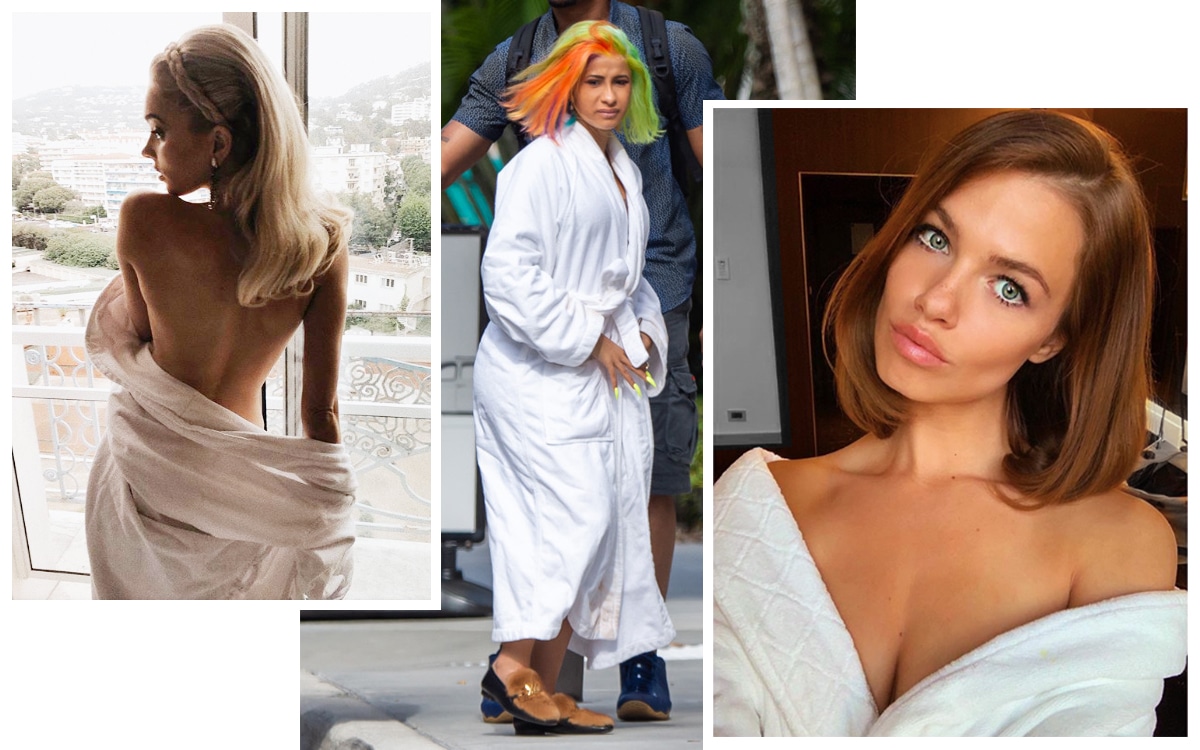 Celebrities in the Best Hotel Bathrobes

One of the luxuries of staying in a nice hotel is wrapping yourself in a luxurious bathrobe. Whether you’re fresh out of a bath or just lounging around in your hotel room, there’s nothing quite like the warm embrace of a decadent bathrobe.   As an integral staff member of your hotel, it’s important that … Continued

Choosing a Father’s Day gift can be difficult – you want to thank your dad and let him know you appreciate the love and support he has given you. So instead of giving your father another uninspired Father’s Day gift this year, surprise him with a luxurious bathrobe. A luxury bathrobe is the perfect Father’s … Continued 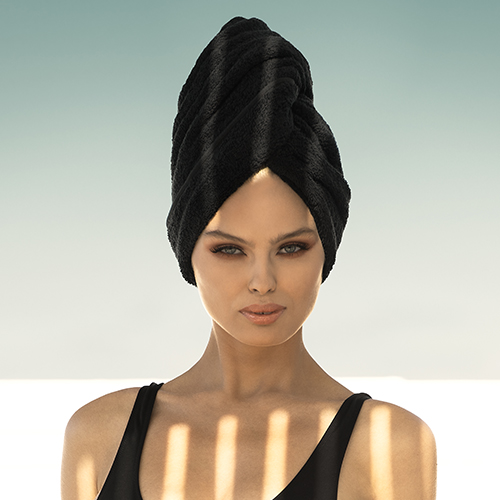 BEAUTY IS A STATE OF MIND. Best Bathrobes and Towels for a Luxurious Ritual

It has been said that beauty is in the eyes of the beholder – and what better eyes than our own, for that matter! In this day and age of constant productivity and deadlines, self-care has become a priority and a necessity if we are to continue giving the best of ourselves. While the simple … Continued 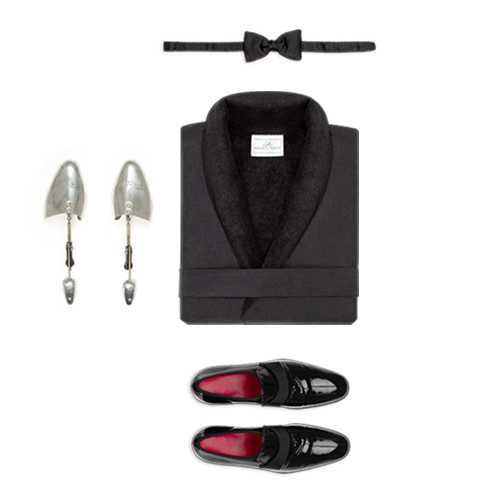 WHEN STYLE MEETS COMFORT: The bathrobe as a stylish staple

Following on the “athleisure” wave – the trend in fashion in which clothing designed for workouts is worn in other settings – fashion bathrobes have emerged as somewhat of a micro-trend in the fashionista circles. From pop culture to international runways and streetwear the easy comfort and practicality of the robe have been embraced … Continued 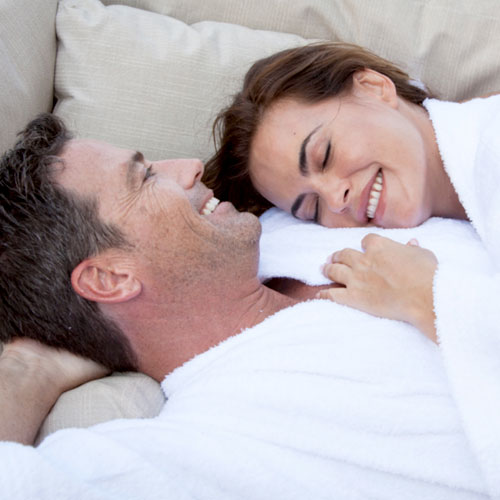 Does getting out of a warm shower or steamy bath seem like a daunting task this winter? Fret no more, we have put together a list of the best bathrobe fabrics to wrap yourself in for a luxuriously warm experience. There’s nothing like curling up in a warm bathrobe on a cold winter evening … Continued