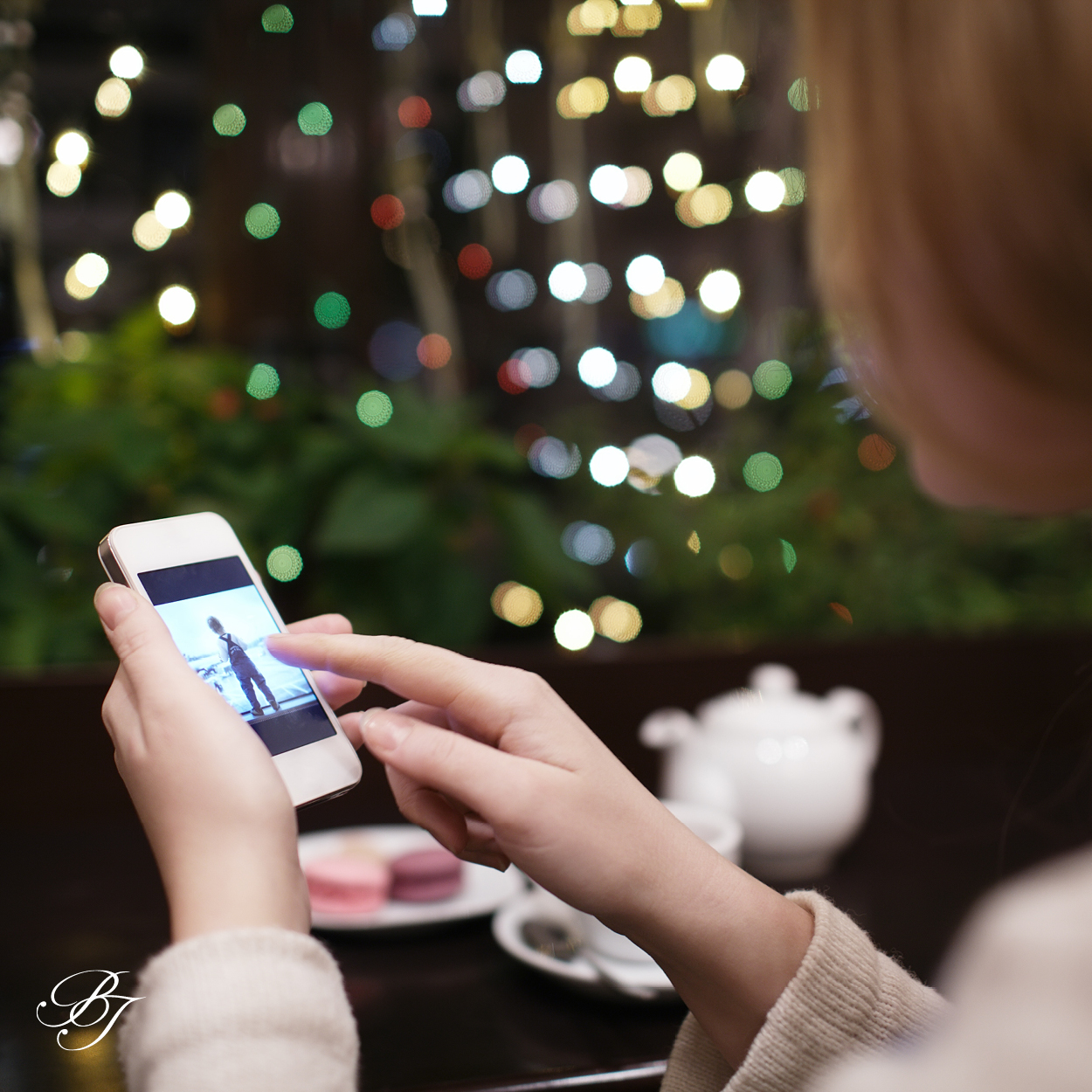 A study finds that guests who use hotel mobile apps during their stay can actually improve their overall experience. Last month, J.D. Power released their 2017 North America Hotel Guest Satisfaction study. The results show that properties with integrated hotel mobile apps can bring about “higher guest satisfaction.” Sure, encouraging guests to download a new … Continued

Make Your Hotel the Premier Destination for Wedding Party Guests

You can do it by focusing on these five areas To say the wedding industry is lucrative is a bit of an understatement. Every year in the U.S., there are about two million weddings, and the average cost is over $26,000. You can do the math to figure out exactly how much money is spent … Continued

Wholesale terry towels and five other ideas to think about If you asked the average person if they want to lose weight and get in better shape, almost certainly he or she would say yes. Most people would probably agree that they eat a little too much or don’t exercise enough. However, if they’re being … Continued

How Do You Encourage Business Travelers to Choose Your Hotel?

Terry bathrobes plus these other free gifts can help seal the deal If your hotel is in or nearby a major city, you probably get your fair share of business travelers. The question then becomes how can you get more of them? With so many other hotels in the area, the competition is always fierce. … Continued

Trade Show Coming to Town? How to Entice Attendees to Stay with You

Hotel marketing tips to attract trade show attendees Trade shows of any caliber greatly affect local businesses. Traffic is increased, small and large parties want to set up business dinners and after-hours events, and almost all attendees need a place to stay. As a hotel owner, you want to attract more of these visitors to … Continued

Small Things That Make a Big Difference for Hotel Guests

Making Your Hotel the Hottest Spot: What You Need to Know

Building better hotels, one step at a time You’ve done everything you can think of to make your hotel the best of the best. But with so much competition out there, it’s easy to wonder if you’ve taken every possible step to make it stand out from the crowd of options in the industry. In … Continued

It’s the little things that make a big difference The hospitality business is pretty competitive, these days — so you need to go the extra mile to make sure guests know how special you think they are. After all, your hotel wouldn’t be nearly as successful without your regular visitors and the advocates who keep … Continued

5 Amenities Your B&B Needs to Be Successful

Make an impression on guests with amenities that pamper them With the competition rising (thanks to new startups like Airbnb), now is the time to make your bed and breakfast (B&B) really stand out from the crowd. One of the best ways to attract visitors is to offer them the best amenities in the business. Wondering … Continued

3 Ideas to Improve Your Hotel

Ways to give your guests the service and luxury they deserve It might be hard to admit you’re reading a piece like this. After all, you probably already have an amazing hotel — and yet, you still feel the need to constantly improve your property and level of service. That’s because if there’s one thing … Continued