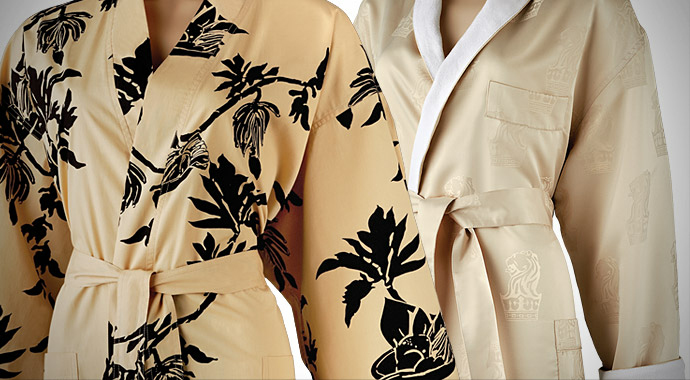 Customized bathrobes are an excellent, unique idea for many reasons. They can show your kindness and care for customers or loved ones, or they can even draw attention to your  business. That’s why, when customizing bathrobes, it’s easy to fall into the habits of everyone else—but why do that when you can uncover clever, unique … Continued 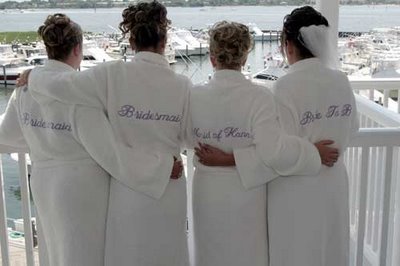 Custom Bathrobes and Accessories: A Guide

When you are looking for ways to impress your guests, you might find yourself turning in all directions before narrowing down an effective plan. Before you look any  further, have you  considered custom bathrobes and accessories? Boca Terry knows all of the elements it takes to develop and manufacture well-made, customized bathrobes and accessories. Need … Continued

Along with a new Valentine’s Day comes a new season of giving gifts—and sometimes, you might just be out of ideas! If you are in a long-term relationship, don’t settle for the same gift you gave your partner last year. If you are just starting a new relationship, or your crush is nothing more than—well, … Continued 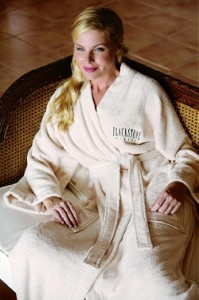 You have to be living under a rock if you don’t recognize the importance of branding in today’s market. No matter what your business does, getting the public to recognize your product through the power of intelligent merchandising is tantamount to success. Achieving a Firm Hold in the Marketplace Being involved in the hospitality industry … Continued 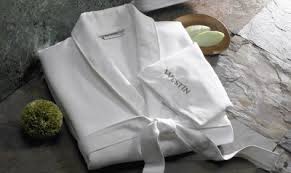 As the premier supplier of luxury robes, towels, and spa accessories to hotels, bed & breakfasts, spas, resorts, casinos, and hospitals around the world, we know a thing or two about branding techniques. With all of the competition out there, strategic marketing savvy has become the major focal point in terms of emphasizing the unique … Continued 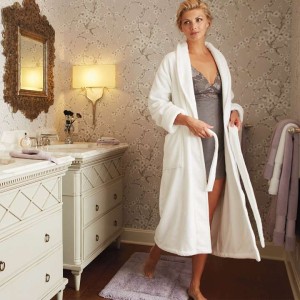 Whether it is the end of the year party, a celebration of new acquisition, an anniversary of a prized co-worker, a birthday, or any other landmark occasion, corporate gifts are an excellent way to thank your employees and associates for their loyalty and good work. They also, of course, play a very important role in … Continued 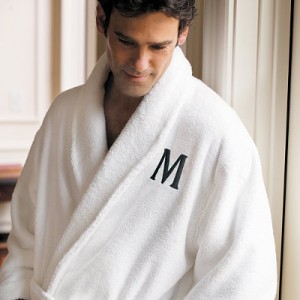 Creating a personalized bathrobe and slipper kit for your next special event is an exceptional way to commemorate the occasion. At Boca Terry, we offer custom embroidery in order to offer you the best in monogramming your gifts. 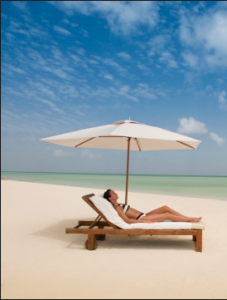 As South Florida’s most reputable supplier for the hospitality industry, Boca Terry’s robes, towels, slippers, and other spa accessories are known for their luxurious feel, elegant design, and reasonable price. With a retail division that is equally as strong, we are able to bring our exquisite products to those of you who may not have had the chance to buy them in a hotel or spa boutique. 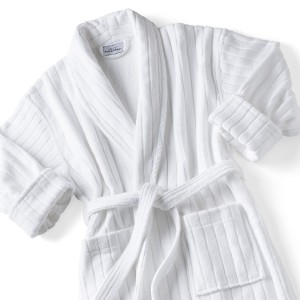 Unique Bathrobe Designs Can Help You Stand Out from the Competition

Is it any wonder that so many of the best hotels, spas, cruise lines, and resorts are turning to Boca Terry when it comes to ordering luxury robes, towels, and spa accessories? After so many years in the hospitality business, the quality of our products is by now legendary, with classic styles that endure. 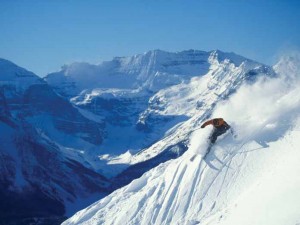 Manufacturer of Monogrammed Bathrobes for Ski Resorts in Canada

One of the most enjoyable experiences after coming in from a long day’s run on the slopes is to shower and slip into one of the lush bathrobes we make at Boca Terry. After being out in the cold, what could be more sensuous that warming up in the embrace of sumptuous terrycloth, knit waffle, … Continued