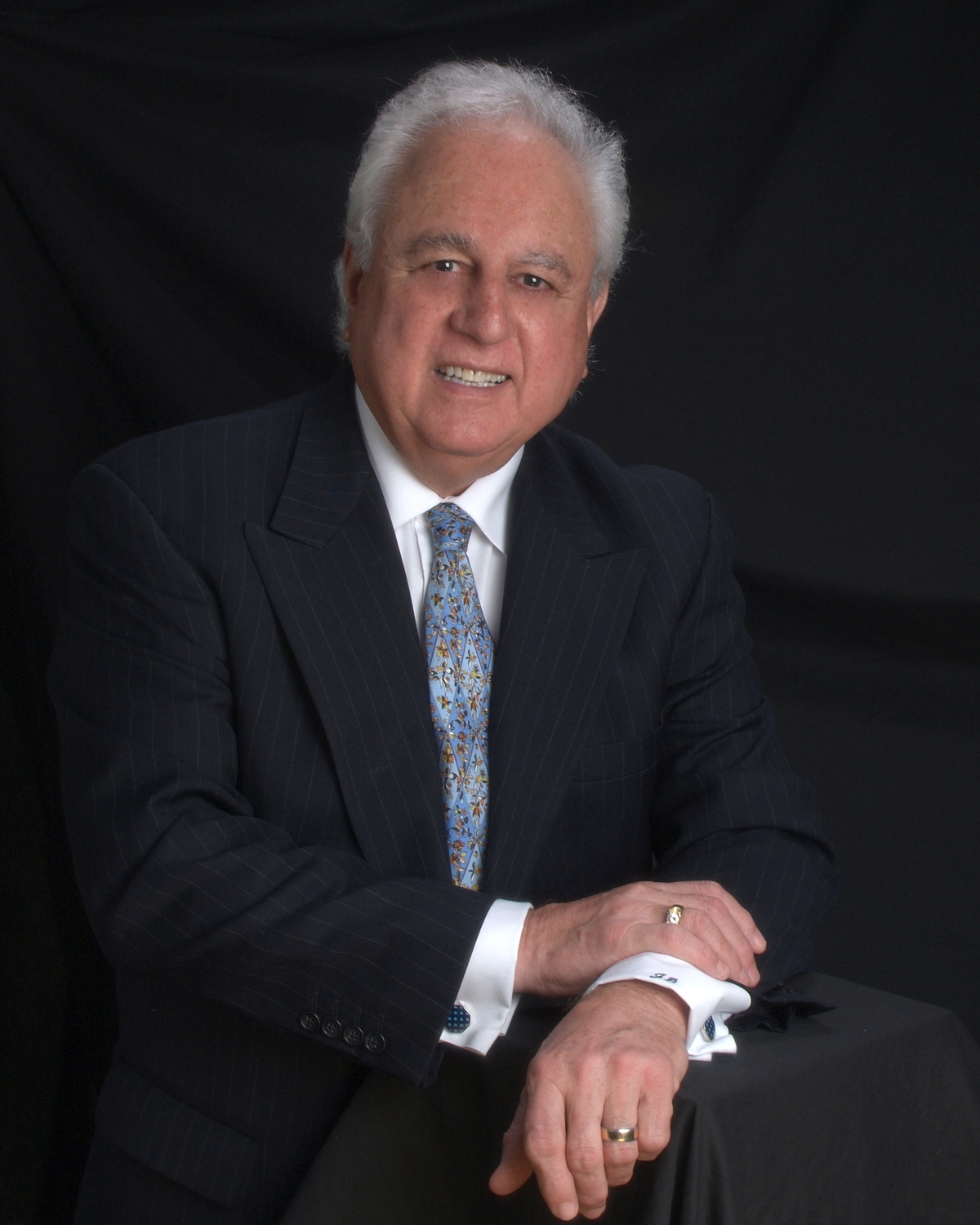 Jay DiPietro: The Luckiest Man in the World

On February 3, 2013 we’re going to see one of the most historic Super Bowl Sundays in a long time. With the San Francisco 49ers set against the Baltimore Ravens, New Orleans is the place to be, whether you’re there in the flesh or sitting in front of your TV. 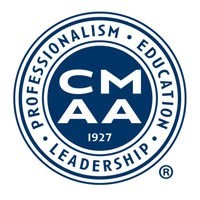 In February, Boca Terry will attend the 2013 CMAA World Conference & Club Business Expo, which caters to managers of memberships clubs that include country, golf, athletic, military, and yacht clubs from all over the country. Promoting collaboration between these and other associations, the Club Managers Association of America inspires managers with information on updated operations protocols, exposure to new trends, and incredible opportunities via workshops, seminars, clinics, discussions, keynote addresses and more. 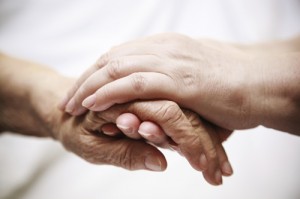 When one thinks about being ill, one always thinks about the comforts of home:  what it’s like to be in the safety and security of one’s home, to rest in comfort in familiar surroundings–the sigh of relief when your head is gently resting on that favorite pillow, when sipping comforting soup while wrapped in … Continued

Season’s greetings! Long winter nights spent snuggled up indoors, holiday parties and decorations, delicious feats and holiday treats, get togethers with our loved ones…what better way is there to end the year? As 2012 draws to a close, we are thinking about everything we have to be grateful for this year. One of the true … Continued 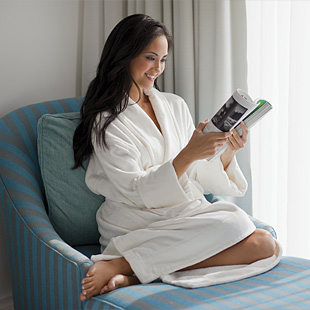 How to Improve HCAPHS Scores Using the Right Hospitality Amenities

In today’s world, change is the norm.  Things that were considered tried and true are no longer:  think the rotary phone versus the iPhone, think SUV versus Prius, think Yuppies versus today’s environmentalists, think hospitals serving gourmet food 24/7, think hospitals offering patients a plush robe instead of flimsy traditional hospital attire… The health care … Continued 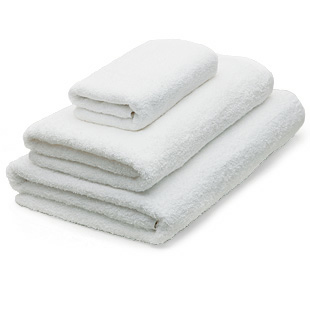 Decrease your Hotel’s Towel and Bathrobe Budget for 2013

Cost and quality-two parts of an equation that impacts the bottom line.

When a purchase of robes and towels is made by purchasing the least expensive items, it becomes evident that they lack quality in just a few laundering cycles. The loose threads, the unraveled robe loops–just a couple of the tell tale signs that it wasn’t a quality purchase.

Boca Terry has seen the devastation and suffering caused by Hurricane Sandy. Being a Florida based company, we know what havoc such destruction can wreak on homes and businesses alike. Our hearts go out to each and every person affected by this storm. Many buildings remain flooded, or have been completely destroyed, meaning that valuables … Continued